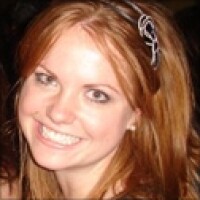 Mary Wisniewski is deputy editor of BankThink. She also writes on a variety of subjects as part of American Banker's bank tech team. Previously, she was a blogger and editor at Bank Innovation. She also served as a fashion editor for National Jeweler, where she reported on fashion shows and jewelry news. Her work has also appeared in Billboard, Cracked and a number of business media outlets. Mary grew up in the Michigan suburbs and now lives in L.A. with a maltipoo, two record players and an espresso machine. Mary is endlessly curious and follows anything that grabs her. Current interests include fintech, literature, travel, good conversation, Cat Stevens and Gidget.